Say No to Plastic 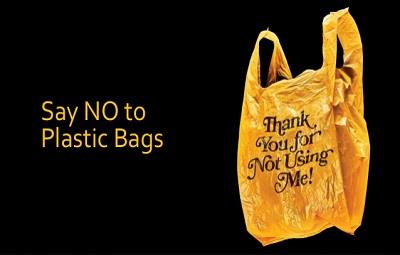 In present time, the use of plastic or poly bags have become very common. It is made of polythene. Polythene is made out of petroleum. During the manufacturing process of poly bags numerous toxic chemicals are released ; which our very harmful to our environment. On the other hand, most of the poly bags are biodegradable and they don’t decompose into the soil. Again thrown plastic or poly bags in the dustbin affect the wildlife. Animals may eat them with food and it can cause death sometimes. Polythene adds fuel to artificial flood. It blocks the drains and causes artificial flood during rainy days. In present time too much use of poly bags has become a matter of worry. It causes harm to our environment. People have become habitual of using poly bags and as a result of its excessive use, the environment Is polluting. Production of poly bags emits many harmful gases that not only causes serious problems to the workers but also pollute the environment as well. Thus its very necessary to say no to poly bags without wasting a minute. 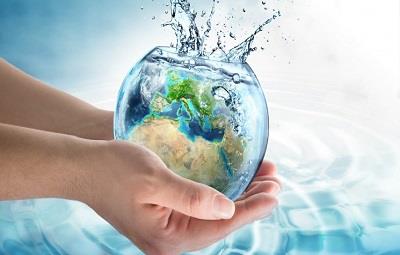 Water is life! If there were no water, there would be no life! Water is the major component of cells, typically forming between 70% and 95% of the mass of the cells. This means 80% of our body mass is water. Not only are w made up of water, it is the only transportation medium that carries the food molecules and oxygen to the cells of every body parts to help the blood. It signifies that water Is the most essential ingredient to the functioning of life process of every organism. So you see, living this wonderful life is impossible without water.

Water is the force behind all the industry, agriculture, manufacturing and trade and commerce. So it is our responsibility to conserve this life nectar. It is possible only through changing our outlook towards this wonderful natural resource. We must ensure there is no pollution of water bodies by dumping any waste such as sewage, effluents and other toxic substances. We must also ensure there is no emission of green - house gases into the atmosphere. The people and the government must ensure installation of effluents and smoke treatment plants at industrial, garbage and sewage units. 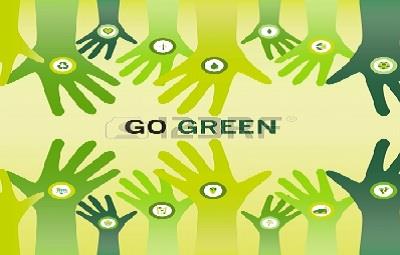 Clean Delhi Green Delhi is the direst need of the residents of Delhi. The air pollution levels in Delhi from October to December 2017 reached alarmingly high. The situations became so serious that schools and colleges were closed. Clean Delhi Green Delhi objective can only be achieved with mass participation, as the entire nation is abuzz with the cleanliness drives and campaigns under the impetus of   ‘Swachh Bharat Abhiyan’ let’s contribute to it by making ourselves clean first. We must ensure we become the real participant in this crusade against the dirt and squalor in true spirit. We must start the cleanliness drive from our home and surroundings. Our zeal and useless, if our unclean, and we are spending are cleaning the streets in other areas.

Republic means a supreme power of the people live in that country in right direction. So India is a Republic country where public elects their political leader as President, Prime minister etc. Our great Indian Fighter fighted a lot for the “Purna Swaraj”. Our fighter fight continuously against the British rule, they did so that our future generation may live without struggle and lead country  ahead.