Scope of public health in India 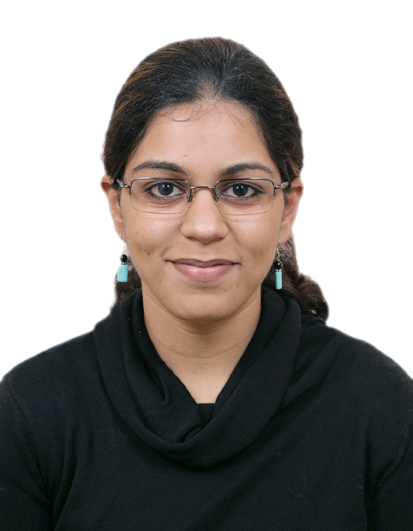 India’s spend on the healthcare sector is reportedly very low with a public spending that is one per cent of the country’s GDP. It is less than half of what experts suggest it should be. At least 2.5 per cent of the GDP should be India's spend on the sector considering the huge burden of diseases the country faces along with a swollen population. It is abysmal when compared to China where it is three per cent and the UK where it stands at eight per cent.

A public health system primarily consists of a set of state-owned healthcare facilities, funded and controlled by the government of India. These institutions provide the facilities at a fully or partially subsidised rate. Health/ public health is a complex subject. Access to health is often behaviour. We may catch cold, but may choose to ignore it, while some of us may go to a doctor! In India (as is the case in several other countries), access to health and the kind of health services is dependent on socio-cultural beliefs (some people may believe in local practices/ healing by gods etc.) and economic factors (how affordable are services).

“India does have a lot of issues. The low spending on health is often criticised. While there has been some improvement over the years in terms of available infrastructure, certain conditions such as polio been eradicated and maternal deaths coming down, the overall reach and service provision of the health system is still quite poor,” says Vasudha Chakravarthy (in photo),  who has done her Masters in Public Health from School of Public Health, SRM University, Tamil Nadu.

Vasudha, who runs a research and consultancy firm called Development Solutions with her colleague in Delhi, works primarily on issues of health and livelihood. There is a tremendous scope and potential to work in this field on various aspects – be it research, improving service delivery, program implementation, behaviour change communication, etc. “Public health per se is a multi-disciplinary field. There are economists, medical doctors, nurses, finance professionals, media and communication professionals among others who work in this sector,” she says.

“There is certainly a dearth of professionals in this sector. Nearly every health policy talks about the lack of a public health management cadre. In fact there are several vacant government contractual positions at district and state levels in the health system. Over the years, the number of professionals in the domain has been increasing. Available positions and the kind of portfolios available have also significantly increased (both in the government and private sectors). As opposed to six years back, when I passed out, the number of institutions offering public health/ health/ hospital management/ rural management has also significantly increased. There are many students who pass out on a yearly basis to join the public health field,” adds Vasudha.

The scope is tremendous. At present, there are public health and development professionals working in:

There is an immense opportunity to work in India, other developing nations in Africa, South-East Asia, as well as in developed nations – depending on the interest and the kind of work that one would want to do.

“Challenges as a student and sometimes even now is to figure out whether to be a specialist in a very specific field/ domain of public health or to be more of a generalist. There are also other challenges in the sense that the development field itself is fast changing. With India being declared a middle income country, most of the donor organisations have pulled out; leaving the government and corporate sector as the primary players. The new entry of the corporates into development is seeing a significant shift in how development is being perceived and undertaken,” she says.

Remuneration varies widely depending on the kind of positions and organisations that one chooses to work with. Working with an NGO may give a great exposure to issues and would involve working at the grass roots levels, however may not pay as much as a UN position, or working with a corporate. In the initial years, remuneration akin to corporate packages that MBAs or finance professionals get, may not be feasible; experience of field issues and of having worked in the domain is essential to be able to get a good remuneration. “After a few years, depending on the kind of position, the remuneration can be quite good and at par with other sectors,” says Vasudha, who has been a Harvard fellow, supported to undertake research in maternal health in Jharkhand and has worked with NGOs in Delhi and Himachal Pradesh.

IS IT SOCIAL WORK?

Public health is a wide and exciting field. The term social work is often loosely used in the Indian context. Public health may or may not be social work. All development professionals are not social workers for instance.

“I am a public health professional, but I work in research and consultancy, so what I do is not social work. Similarly, there are public health managers, who manage and implement programs as a part of the Government health system – they are not social workers either. Those who chose to work with NGOs that have a service motive could be considered social workers,” adds Vasudha.