Our physical activities are lacking due to lockdown. We all are becoming lethargic and fully a “couch potato person”. Cricket is the most loved sport by every Indian. In every street in India, cricket is being played! From, T-20 series to IPL to World Cup Matches every Indian is keenly interested in it.

If we ask the child any question from his syllabus, he/she might not be able to answer, but if you will ask any question from the cricket, they will definitely answer the question. So why not to be physically fit with the help of cricket? People will play, they will have fun and they will burn some calories also. This webinar will teach the methods of becoming fit by playing cricket.

Cricket comprises many things like batting, bowling, fielding, etc. and in the team, every individual is expert in different things. With the experience, we get to know about in which particular we are expert in.

So, let’s just deeply explore ourselves in wicketkeeping about it and go for it. 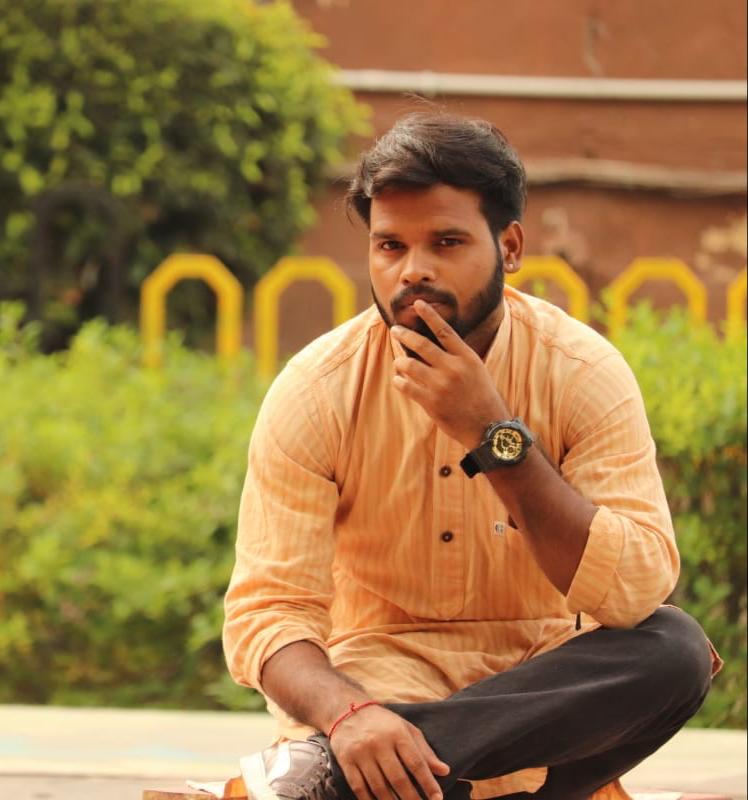 Munesh Kumar, a known face of Indian Cricket, who has played in Jharkhand, U17, U19 and U23 for Jharkhand in 2009, Fatehabad in 2011, Delhi League in 2015 and for Delhi in 2019 respectively. He has been selected as Top 5 wicket keepers of Delhi, which adds as a silver feather in his golden cap. At present, this young, emerging, dynamic and talented player is giving coachings at the Rajvanshi Cricket Trust, Delhi.

You have been successfully registered to webinar

You will get webinar link on your registered email.
or any query please contact Phone:+919717023501 Email: info@fairgaze.com