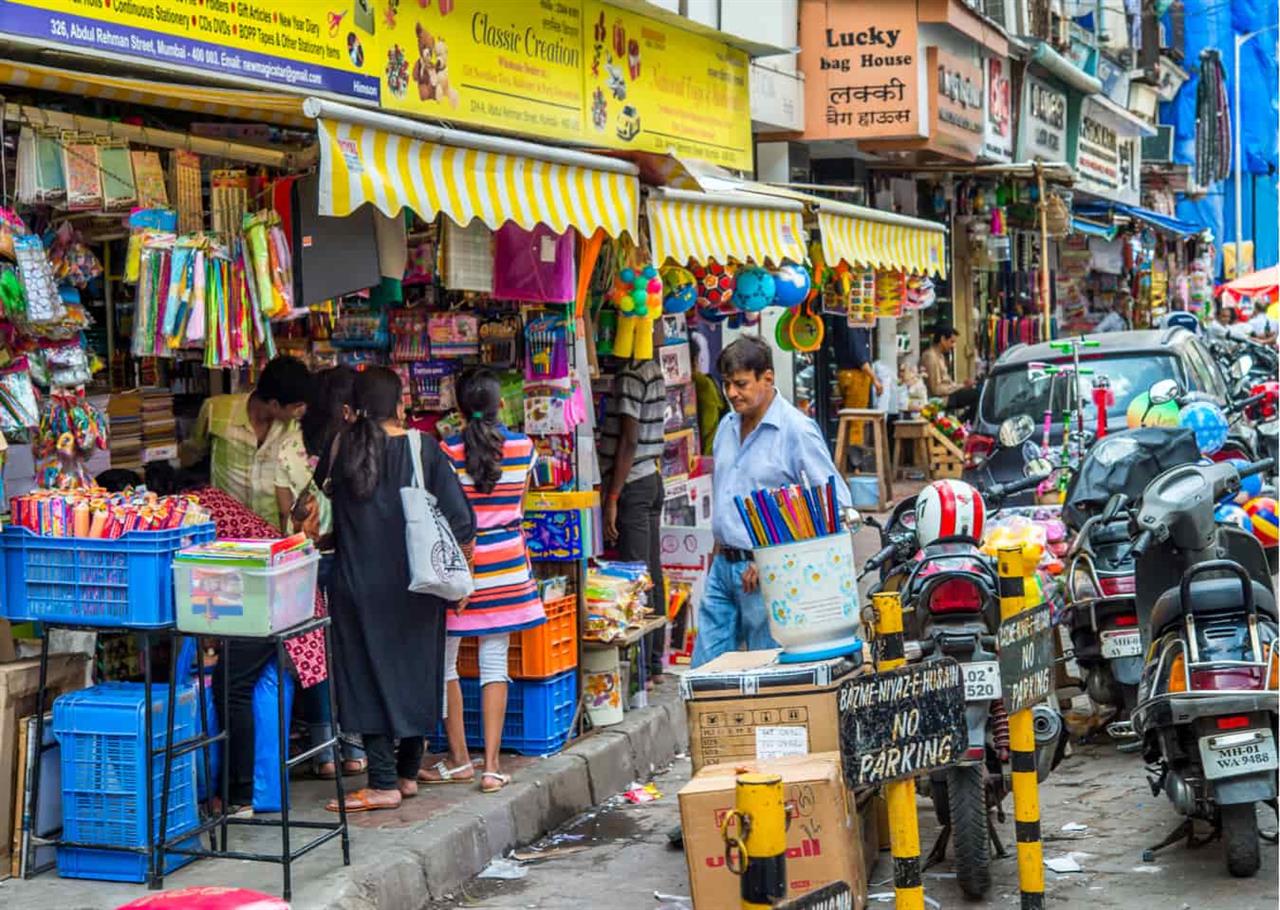 What is a Market? In the most basic sense of the term we immediately think of a place where regular gathering of people takes place for the sale and purchase of provisions, livestock and other necessary commodities. Markets came into existence from the time humans began to settle down, and markets have existed for as long as humans have engaged in trade. Different cultures across the world have described market place in their own languages like, Bazaar in Persia; Souk in Arabic, the Spanish called it Mercado and many more.

It is believed that the earliest markets originated in Persia from where they spread across Middle East and Europe. Over time markets were confined to certain areas of the town. In the Middle East the Bazaars were typically long strips of stalls set on either side of the road which were covered to protect the market goers from the harsh sun. Markets in Asia were often open air owing to the pleasant weather conditions and Asia also has a system of morning markets were fresh produce are sold also night markets are fairly common sight. In many places the designated markets have now become places of historic and architectural assets and represent the cultural assets of the town or country. Some markets around the world have become popular tourist attraction like the Khan Al Khalili of Egypt, Khasgar in China, the Camden in England, the Grand Bazaar of Turkey to name a few.

Gradually unregulated markets made way for a system of formal, chartered markets from around the 12th century. With introduction of weights and measures and currency the concept of buying and selling took a completely new dimension. Buying and selling was no longer restricted to one place but traders started to import and export. There was a great rise in the consumer culture and this led to the start of commercial investment where the image of the company was carefully managed, use of retail signage, symbolic brands etc. The Chinese, from as early as 200 BCE were packaging and branding their products signaling the concept of family status, quality, grading and upholding their traditional values. Scholars have found instances of new marketing methods practiced in England and Europe during the seventeenth and the Eighteenth century. As trading took place between countries traders required information on which to base their business decisions. That was the start of market research. In the ancient times mostly information was shared and received through verbal communication. If someone wanted to know about a product they would ask or take opinion of people outside their inner circle to get a broader view.

In the early 1380, Johann Fugger travelled from Augsburg to Graben in order to gather information on international Textile industry. In the early 1700 British Industrial houses were seeking information that they could use for their business decisions.

With the invention of the printing press, newspapers and publications became a more efficient way to share information across greater audience as well distance. However, this information was more of one way flow with no method to gather information back from the large group. In the 1820's the newspapers in United States came out with a unique idea of conducting "street surveys “to ask people their opinion concerning various topics. This was the birth of consumer research, as these surveys were a powerful way to understand the likes and dislikes of people.

Over time, the ability of conducting these surveys has become more and more sophisticated. Surveys were conducted via postal service mails, through telephone, email and online questionnaire. Also the methodologies used to conduct these surveys have become more sophisticated. Today "Market Research" has become a field in and of itself. Professional researchers after deliberations have devised several key steps to standardize the implementation for research.

The Market Research Analyst Design the survey based on the target audience. They identify the participants and collate the input. Finally they analyze the results and derive insights about the products and consumer behavior from the collated data. This process can be time consuming, tedious and expensive but have yielded positive results and the data collated are extremely valuable. Companies now recognize this and budgets are allocated for this purpose so that they remain abreast with the necessary information.

With the new computer technologies these processes are becoming more and more streamlined. Proprietary relational databases are stored. Data categorized and put into structured tables to be used by select applications. Today most brands are relying more and more on market researchers to expand their business into new markets. Companies like consumers are now more ambitious and they insist on getting bigger, better and faster results from the Market researchers.

The work of Market Research Analyst is cut out. With companies increasingly going international with their business the Market researchers need to simultaneously extend their data collection strategies to new markets. New approach to collecting, analyzing and interpreting data based on different geographical region is required as what works in the East might not necessarily work in the east.

Market Research Analyst has a promising career in today’s world. It is a challenging job and there is much scope for being innovative and continuous improvement.

Several colleges all across India offer courses on Market Research. One can also take advice from the Career counselors to get a sound idea about the courses. There are several Career Counselors that one can go to including Online Career Counseling as well.