Chartered Accountant: A Career with Persistence 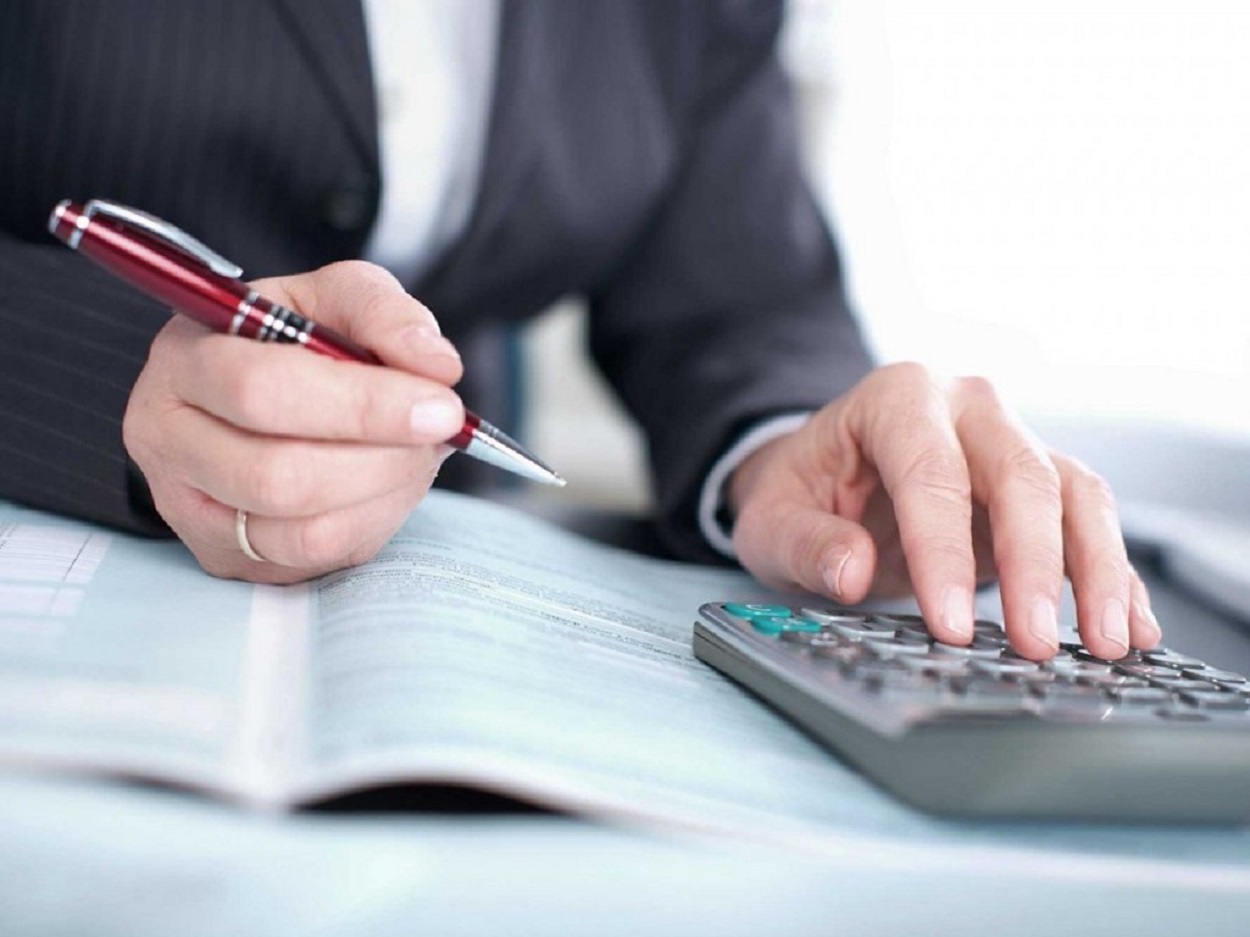 As the human race started to settle down, they took to farming and other occupations. They were no longer hunters and gatherers and farming also gave them surplus food which was initially exchanged or bartered for other essential goods or services. However, over time bartering was not always possible as there was disagreement over worth of goods that were exchanged. Or at times people were not ready to trade what they had or not ready to take what was on offer. These situations led to the development of commodity money. In the early days money came in different forms, people used different kinds of articles that symbolized mode of exchange like feathers, cowry shells, grains etc. Coins came in to existence somewhere between 500 to 700 BC.

Both currency and accounting began through “concrete counting" in other words counting was object-specific which also denoted different values, for example four eggs would be represented by different word, or a basket full of grains would be called a specific name to denote certain value of exchange.

Around 3000, BC evidence found in Mesopotamia suggests the use of objects, words and symbols’ being used to represent abstract numbers, and that was the time when more complex forms of accounting started its development. Around 7500 BC the Mesopotamians used small clay objects as counters for keeping account of goods. The different clay objects represented particular quantities of commodities like, grains, clothing and even labor. Over the centuries these became more complex with the clay objects made with intricate markings, and later imprints of these markings were transferred to parchment which replaced the counters themselves. Many scholars believe that accounting and writings evolved side by side. There were several factors that accelerated the need for maintaining records of both goods and currency. People engaged in different activities that enabled them to gain personal wealth. Affluent people wanted to keep a record of what they had in their personal possessions, what they owed and what was owed to them. More than 5000 years ago the Egyptians had already had bookkeepers who kept detailed records of the entire royal inventory. They used labels made of bones to different goods like Oil and linen to keep track of the owners and suppliers and quantities. With the rise of the ruling class like the royal families and governments it also had become imperative to find methods more consistent to record and demand taxes. Apart from these the growth of global trading also meant that commerce was rapidly reaching larger scale and accounting was much needed to keep track of activities that were now happening between different societies and of diverse resources.

Coming down to ancient India, the most important and precise narration of accounting practices in ancient India more specifically the Mauryan period is described in the treatise "Arthashastra" by Kautilya.

The Arthashastra is a comprehensive treatise that virtually speaks about all aspects of human life. Artha means wealth and Shashtra means science; so Arthashastra literally teaches about the science of acquiring and managing wealth. Arthashastra focused on creation of wealth to ensure the well being of the state. It is a detailed treatise that comprises of economic administration of the state, trading, retailing, warehousing, and transportation, imports and exports, taxation and consumer welfare. Kautilya stressed upon collection and expenditure of revenue in such ways that help building up permanent revenue building capacity of the economy. His discussion on taxation and expenditure gave expression to three Indian principles: taxation power is limited; taxation should not be felt to heavy or excessive: tax increase should be graduated. He also cautioned against too heavy taxation in short run and discouraged taxing by rulers at their pleasure. Kautilya also developed bookkeeping rules to record and classify economic data, emphasized on periodic audit and appointment to two separate offices for the Treasurer and the Comptroller –Auditor.

The early forms of double entry bookkeeping were practiced at various locations like that of the “four element bookkeeping system “that was prevalent in Korea during the 11th century. However, the double entry bookkeeping which we are now familiar with was the brainchild of Luca Pacioli the Italian mathematician in 1494. He is also referred to as the “father of bookkeeping and accounting”. He was one who defined the modern day concept of debit, credits, journals and ledgers.

Accounting and taxation are both necessary for running and development of any country, state, organization that deals with funds or even for that matter running a household.

So what does an Accountant do? Accountants and Auditors work to ensure that the organizations or companies run efficiently by accessing the financial records and analyzing the data, financial reports, help in budgets, tax returns, and maintaining accounting records. Most of the accountants do a wide range of finance related task, however, an accountant’s specialization and specific job sector will decide the kind of work one has to perform.

Just like the Accountants the Chartered Accountants work in all fields of business and finance. They are involved in auditing, taxation, and the general accounting and financial management.

So how is work of an Accountant different than that of a Chartered Account? An Accountant keeps track of all the monetary transactions that take place in an organization. Accountants has to keep himself/herself updated of all the guidelines set by the Industry, rules set by the country, state or local administration and also authenticate all the monetary transactions. However, the Chartered Accountant has a wider realm of work which can involve Auditing, Cost Accountancy, Complex financial interpretation and analysis, Investigations, Companies Secretarial Work, Share Valuation, Services as an Arbitrator, and many more.

One can become a Chartered Accountant by joining the CA Foundation Course after completion of 10+2. However, graduates also may train as an articled assistant for three years in a Chartered firm before appearing for the intermediate and then the final exam. It also requires completion of 100 hours of technology training and orientation programme for soft skills development before one can get articled.