Want to be a Surgeon? 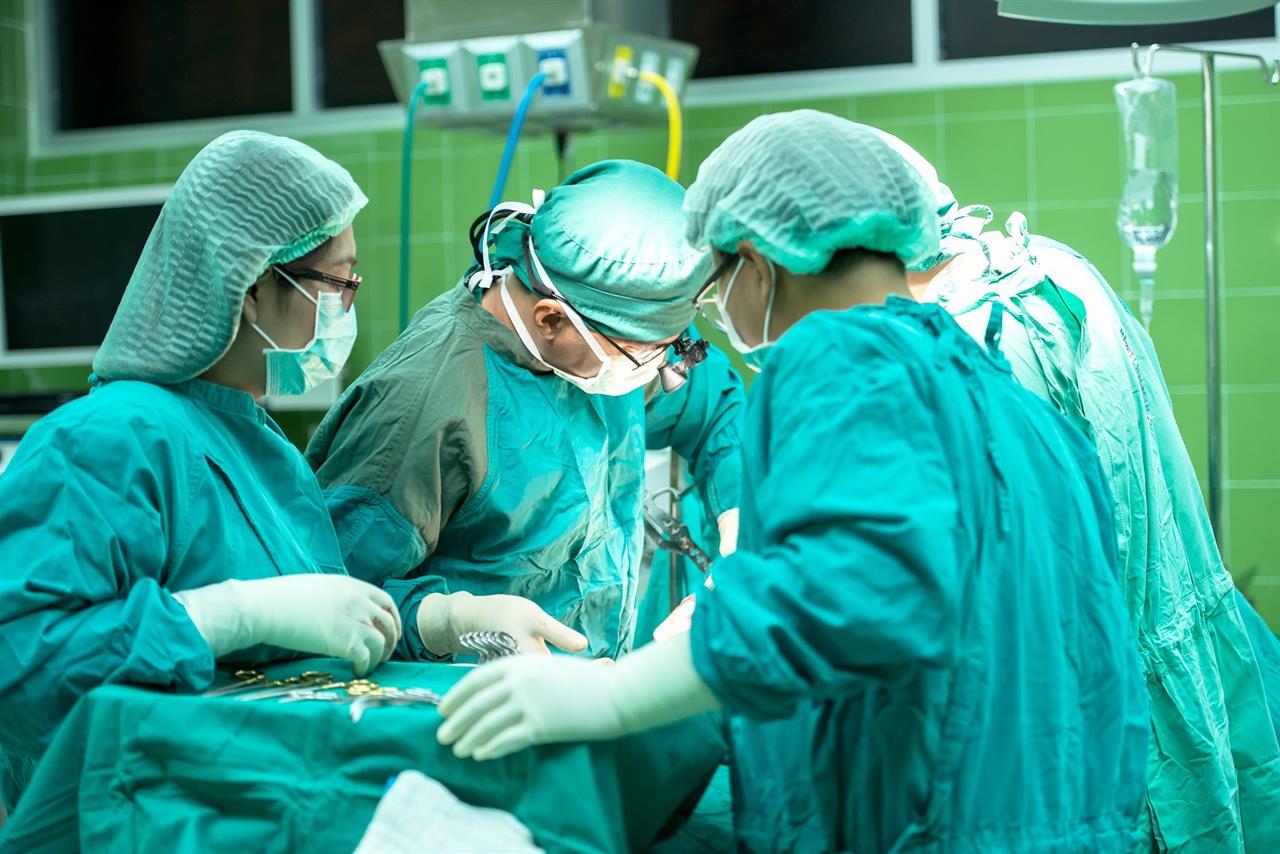 If we go through ancient history of medicine we get to see how people’s perception about human health, diseases and treatment changed from the ancient times to the present. The earliest recorded medical traditions are of Babylon, Egypt, China and India. It was the ancient Indian doctors who had introduced to the world the concepts of medical Diagnosis, prognosis and advance medical ethics. The Hippocratic Oath was written in the 5th century BCE, which is a direct inspiration for the doctors taking oath even to this date.

Surgery is the branch of medicine that physically manipulates parts of human body to diagnose, prevent or cure an ailment. From the time humans learnt to make and handle tools for hunting and other work, they started developing surgical techniques over time and these tools only got more sophisticated than the last; The first known case of dentistry goes back to 7000BC in Baluchistan, now in Pakistan where the Neolithic Dentist have been found to have used flint-tipped drills and bowstrings to extract tooth.

It was during the period of Renaissance, the understanding of human anatomy improved. Until the Industrial revolution the main issue that troubled doctors during surgery was the inability to control three principle obstacles, bleeding, pain and infection. However, advances in these fields made surgery more reliable than a risky matter.

The initial surgeries techniques were used to treat injuries like suturing lacerations, amputation of limbs that have been damaged beyond the scope of recovery.

The remains of Indus Valley Civilization depicts that they had good knowledge of medicine and dentistry. During the research evidence was found of teeth having been drilled, dating back to 9000, years to 7000 BCE. Sushruta is considered to be the "founding father of surgery". He is also believed to be the first ever to describe about plastic surgery. Sushruta lived 150 years before Hippocrates, have in his famous compendium "Sushruta Samhita" which also happens to be the oldest treatise dealing with surgery, vividly described the basic principles of plastic surgery.

The "Sushruta Samhita" contains major text o advanced of surgery from the Vedas and is considered the most advanced record of surgical practices of its time. It isn't just about plastic surgery but it contains composite teachings about surgery, its allied branches which include childbirth and midwifery. Sushruta believed that knowledge of both Surgery as well as medicine was essential to be a good doctor. According to the Sushruta Samhita a new student was expected to study for at least 6 years, and before starting training these students had to take a solemn oath which is similar to that of Hippocrates. Sushruta took surgery in medieval India to such heights that the era was later regarded as the Golden Age of Surgery in India. Sushruta is also regarded as the 'Father of Indian Surgery' and 'Father of Indian Plastic Surgery.

In today’s date a surgeon is a qualified physician who is trained enough to diagnose the ailment and perform the invasive surgery to treat the ailment. To be a good surgeon a person has to have very good knowledge of the human anatomy, physiology, immunology, metabolism , pathology, nutrition, resuscitation and wound healing. Advancement in technology and development of highly advanced and very sophisticated instruments have made it possible to treat the human body just like any other piece of machinery by accomplished surgeons. A surgeon along with anesthesiologist and other technical staff, nurses as a team are responsible to perform the surgeries to rectify the ailment of physical deformity that could be caused by abnormal growth, trauma, injuries etc. Many of these conditions are life threatening and as such involves lots of risk of the life of the person concerned, thus there lies a lot responsibility upon the surgeon as the whole procedure involves the risk of a human life. However, to become a successful surgeon needs a lot of hard work, passion and dedication, and a very strong will, patience and the desire to serve humanity. One has to be tenacious to be a surgeon as they need to keep standing for long hours and work during irregular hours in case of emergencies.

How does one become a Surgeon? The first step to become a surgeon is to appear for the pre medical test and get selected for a Bachelor of Medicine and Bachelor of Surgery Degree (MBBS) in any of the reputed colleges that offer the course. To be eligible for MBBS one has to have Physics, Chemistry, and biology as the main subjects in their 10+2.

Once a student gets admission to MBBS, he/she has to undergo 4 and half years of MBBS Degree course followed by one and half year of compulsory training, one goes for Master of Surgery Degree. There are several specializations available to choose from. Below are list of some of the specializations;

The basic precursor to preparing for a successful exam is having proper and sound knowledge about the exam. One should be well informed about the dates of the exam. Fill up the necessary registrations well on time to avoid ant last minute glitch. Get good knowledge about the pattern of the exam to help prepare well. Well organized study time, and a focused plan will ensure success in cracking the exam. One can also take advice from the Career counselors to get a sound idea about the courses. There are several Career Counselors that one can go to including Online Career Counseling as well.