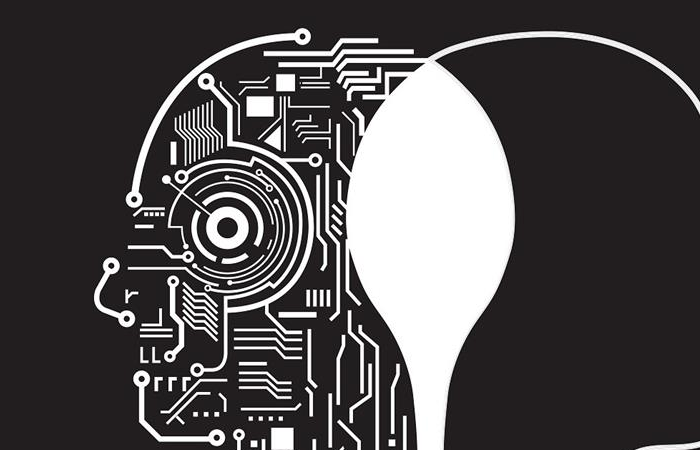 Recently a new convenient store opened in the basement of the same building where Amazon headquarters are located in Seattle. The uniqueness of the store is that the customers walk in to the store, scan their phones, pick whatever they like and walk out again. That is the Amazon Go store where there are no checkouts and no cashiers. What was made possible with the new generation of machines that can sense the customer and what he/she is picking of the shelves. Within a few minutes the shopper leaves the store, and the payment is made directly from the phone as a receipt pops up on the phone for the items purchased.

Technology is changing at a very fast pace and it has economic, social and ethical ramifications. This Amazon store benefits customers as they pay lower prices and don't have to wait in queues. However, this store is only open to those who can download a mobile application on their smart phones, but it rules out those who rely on welfare stamps.

What we are trying to understand is whether Artificial Intelligence and automation completely take over the jobs that so far were done by human hands. It doesn't look like. According to economist Erik Brynjolfsson, “If a task doesn’t draw on human creativity or interpersonal skills, such task is a candidate for automation”. He further goes to say that some task will be more susceptible to replacement by machine learning, for example reading radiology image can be done by the machines however, and informing a patient about their diagnosis can only be done by someone personally.

We cannot resist technological changes. Nor can we deny that automation does offer some tangible benefits, take for instance healthcare and mobility for the elderly or physically challenged.

We live in times where Artificial intelligence and Robotics is jobs now being termed as the next industrial revolution. It is true that technology will eliminate many jobs, it was always the norm. If we look back at the first industrial revolution, new factories, and mass production drew scores of people to the cities. I did put individual craftsmen out of jobs, but it was time when consumers could get their products cheaper and made faster than it previously was. However, even though on one hand people lost jobs but with the new revolution brought about new jobs and over a period of time a huge population was working in the factories. Likewise with the new AI and robotics even though jobs will be lost but there will be other jobs that will be created. It is almost like a circle.

There are many fields where AI or Robotics cannot take over. Plus it is not possible to predict all the jobs that AI and Robots will take away. There are many facets of human lives and so are jobs. There are certain jobs that Robots can never take over. One such category is the creative field. This includes all creative, like singers, artists, musicians etc. It is human nature to use their life experiences, their emotions and passions along with their creativity to bring things to life. On the contrary AI and Robots will use the data to perform their task. It is not possible for a robot to truly replicate the genuine emotions of a human painter or a voice artist no matter how advanced it may be.

In an Industrial scenario, machines do have the ability to work faster than humans but they do not have the analytics or the domain expertise and the depth of knowledge that is required to solve a complex production issue that may arise. Take for example a hair cutting machine that could only do a buzz cut, it was not possible to automate the dexterity that human hand had for the different creative hairstyles.

Apart from these jobs of teachers, though underpaid and over worked can never be replaced by Robots. The most important task of nurturing young minds can never be replaced by robots. There cannot be a time when children will be taught not by a person but a robot. For over all rounded growth of the future generation, people skills, love, empathy, compassion are critical which can never be replicated by a robot. This crucial task of nurturing the young minds for creating well rounded and emotionally confident new generation can only be achieved by humans.

When it comes to healthcare, the automation will definitely improve the treatments provided, with better equipments for testing, with modern machines to lift immobile patients, better diagnostic tools but these cannot take over the emotional connect of the patients with the doctors and nurses. These machineries or robots do not have the social intelligence that a doctor or nurse has to connect with the patients.

Change is constant. Technology need not necessarily be a completely destructive force. New jobs will be created, new skills will be imparted. What is important is to manage the transition. There will income inequality, and this time over it will be time for the middle aged professionals fighting to retain their careers or re-skill themselves. Moreover, it is also true that this effect of this automation will differ from country to country. The developed economies will be hit the hardest and this will also be a reason for increased inequality in the developed countries.

Machines can never replace Human beings. Human beings are not perfect, but it is the humans who use their complex but intelligent mind to make these machines. Thus humans will always remain more efficient than the machines. We human beings take decisions based on memories and events that we have experienced in the past. Machines can never replicate this quality and this is what makes humans superior than the machines. Human beings can adapt to different circumstances, or take control of unknown outcome using their intelligence and wisdom, but a machine cannot do anything more than what it has been programmed to do. However, we cannot guarantee that technology will not be able to create machines with the complexity of the human brain, but as of now technology still is a productive assistant to the human.