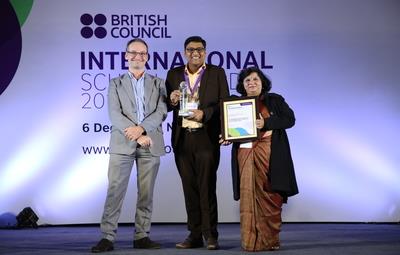 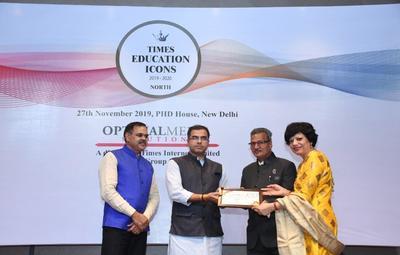 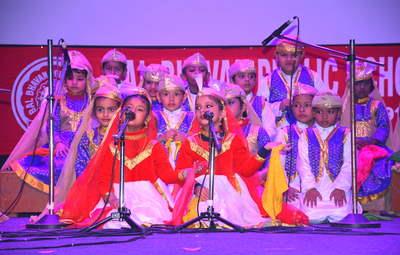 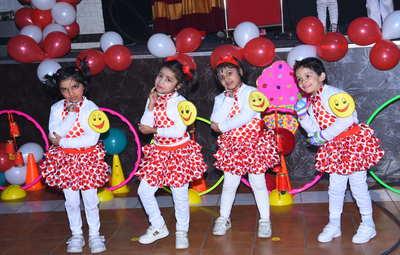 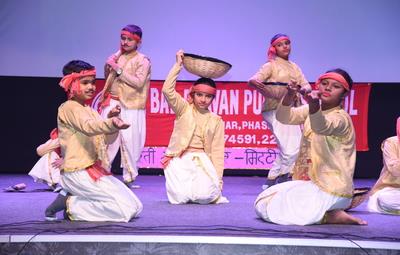 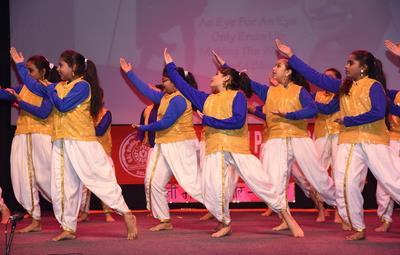 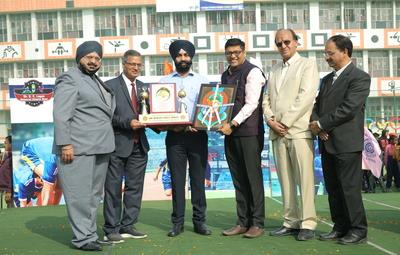 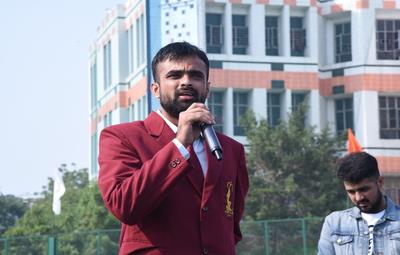 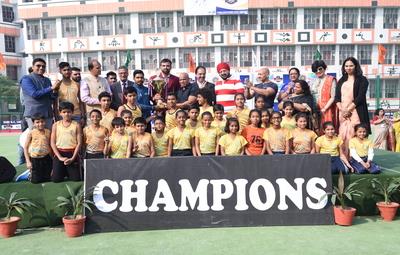 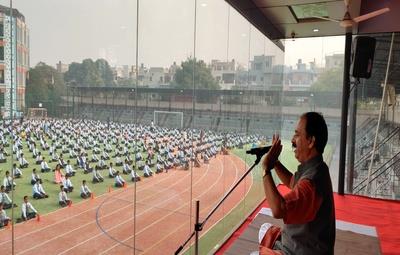 The Prime Minister Shri Narendra Modi launched the Fit India Movement at a ceremony in New Delhi on the occasion of National Sports Day. He urged the people of the country to make fitness their life style. Launching the people’s movement on the birth anniversary of Major Dhyanchand, Prime Minister Narendra Modi paid tributes to Major Dhyanchand, India’s sports icon who enthralled the world with his game and techniques. Keeping this in mind our school organized various activities for students of classes VII-X to inculcate the healthy habit of being fit both physically and mentally. 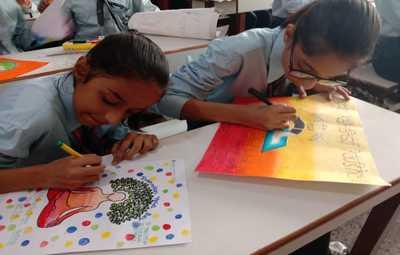 Students participated in poster making, essay writing, mass yoga, and sports quiz passionately to propagate the message in the masses. They were displayed that fitness has always been an integral part of our culture which allows us to lead a healthy and disease-free lifestyle. All the participants came up with innovative ideas. They all participated in the activities with great zeal and enthusiasm.
A Fitness Pledge was taken by both students and teachers in order to be fit. In addition to this, our Principal organized a few sports activities like jogging, yoga, badminton, volleyball, and races for teachers to make them inculcate the passion for such activities which allow them to move towards fit life and thus a fit India may emerge soon. 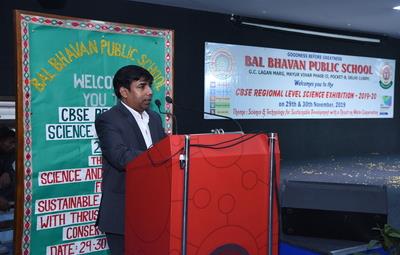 Enlightening the spirit of scientific valour in order to redefine the paradigms of scientific temperament, Bal Bhavan Public School hosted the two day CBSE Regional Science Exhibition 2019-20 themed, ‘Science and Technology for Sustainable Development with a thrust on Water Conservation’ for classes VI to XI on 29th November 2019 and 30th November 2019. With almost 64 schools from all over Delhi and overseas and 95 exhibits the models were presented under a variety of sub-themes.
The initiative of CBSE was intended to rejuvenate the lethargy of mundane patterns of thought so as to provide a creative platform to exceptional talents. The Inaugural Ceremony was graced by the presence of Dr. Biswajit Saha (Director Training and Skill Education, CBSE, Delhi), Chief Guest for the day, who encouraged the visible farsightedness of the young scientists and appealed to innovate by keeping oneself close to their cultural roots. 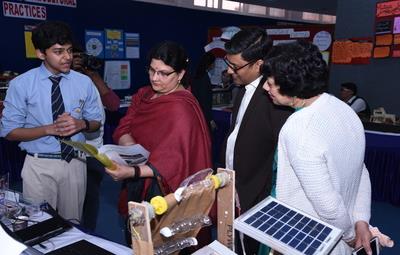 While the first day was scheduled for the preliminary judgement to be made by the panel of 6 judges from various renowned universities like Delhi University, Jamia Milia Islamia University; the second day was kept for the final judgement.
Launched with the spirit of endless passion and dedication, the second day began with an enthusiastic musical performance and a mime act highlighting the need of conserving water. The closing ceremony registered the auspicious presence of Mr. J. K Yadav (Regional Officer, CBSE, Delhi), Chief Guest for the day and Ms. Shweta Singh (Joint Secretary, CBSE, Delhi), Guest of Honour, Mr. Vinod Bacheti (Chairperson of Delhi Paramedical & Management Institute), Special Guest for the day, they encouraged and motivated the scientific temperament promoted through this exhibition. In the prize distribution ceremony the best models under each category which will further compete at the National Level were awarded with the winning certificates by the Chief Guest, the Guest of Honour, Special Guest and the judges. The exhibition turned out to be a huge success propelling the belief in the power of imagination to trigger a revolutionary change in the fate and face of the society.