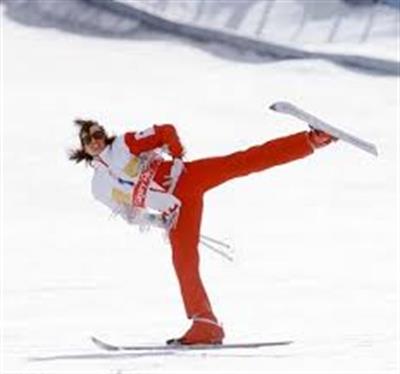 Initially known as ski ballet, Acroski is a winter snow sport in which athletes on skis carry-out different choreographed schedules. Until 2000, it was considered as a freestyle skiing discipline, but now, it does not fall under competitive freestyle skiing.

The schedules performed in Acroski are choreographed and consists of rolls, jumps, spins, leg-crossings and flips. The complete schedule is carried-out on a smooth slope, while background music is being played.

Only in the mid-1970s, the music concept was introduced to Acroski. The competitions in this sport are held for individual performers only. In the mid-1980s, pair competitions were held for a short while, but this practice was discontinued later.

Each schedule in Acroski is performed for 90 seconds. A panel of judges is appointed to judge these schedules. They judge those on the basis of features including artistic display, technical execution, and style.  Each feature is judged by individual judges, and each feature carries a particular weighting in the total score. The highest scoring athlete becomes the winner.

In the 1992 and 1998 Winter Olympics, Acroski was introduced as a demonstration sport. But gradually its popularity declined, and it has now become a dying sport.