The Power of India Example 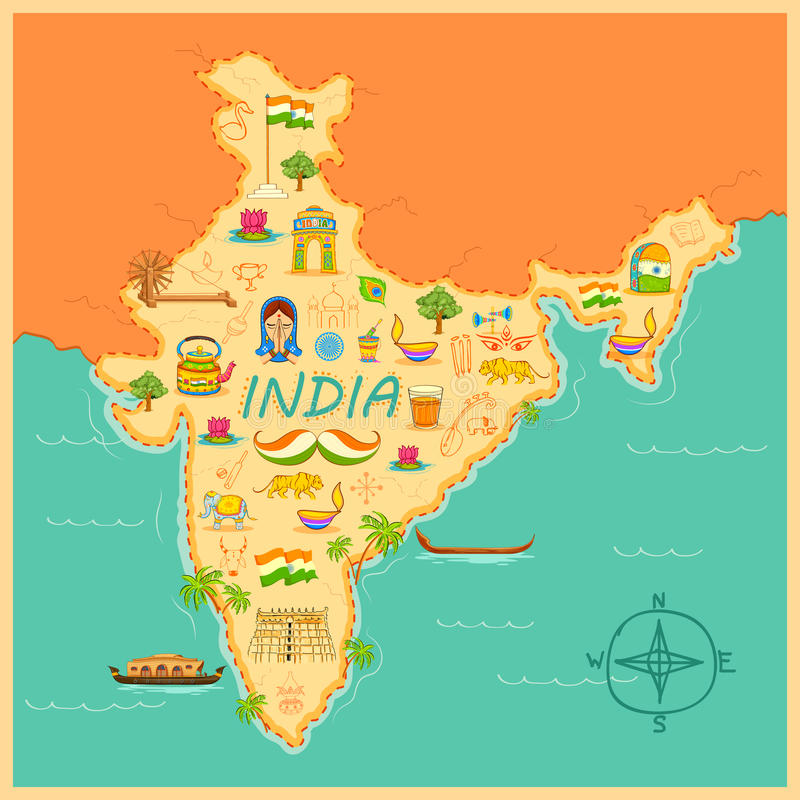 When I was born in 1951, the vast majority of Indians were illiterate and lived in dehumanising poverty. By the time I die, India would have vanquished illiteracy and extreme poverty. The three generations of post-Independence Indians have done well! India is awesome, India is awful, India could be much better - all three at the same time! India needs a strong dose of realistic optimism. Severe pessimism paralyses, it does not empower, making us hopeless and helpless. Do reflect on this!
We lift one Indian out of extreme poverty every second, we opened two Bank accounts every second under Pradhan Mantri Jan Dhan Yojana, we built one toilet every two seconds under the Swach Bharat movement and we build one KM of highway every 10 minutes! And in September 2019, poor India gives a USD 1 bn soft loan to rich Russia!

Look at the way we are dealing with the Chinese virus. It is a magnificent example that will be studied for generations. We have given the world the power of our example, not an example of our power. Essential supplies are being maintained. Trucks are moving freely on the highways. Toll collection has been
suspended. Trains are transporting essential supplies. Food and medicines are ample. Indian corporates and individuals have made generous contributions. The First Citizen of India and all our political leadership have taken voluntary pay cuts. Goa is increasing the salaries of its health personnel by 20%!

With 17%of the world’s population, we have so far less than 5,000 (0.1%) confirmed Chinese virus infections (half of them owing to those Tablighi miscreants). The world watches in amazement and admiration as India unites to a man to fight the Chinese epidemic.
Our civil and military fliers evacuate people and carry supplies to distressed nations. As they fly over other countries, the local Air Traffic Controllers say that they are proud of India! The whole country claps for our Corona warriors and lights lamps to express solidarity. Who else can do this except us? We are not gods, but we are Indians, which is the next best thing! And India is blessed to have our leader at the helm.

By: AMBASSADOR DEEPAK VOHRA: HONORARY CHAIRMAN OF FAIRGAZE ADVISORY BOARD