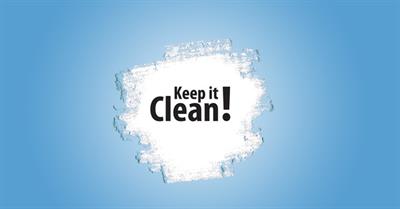 Indore - The Cleanest City in India in the Year 2020

The Government of India focuses on cleanliness a lot. All the cities in India are taken care on the basis of cleanliness in and around. The year 2020 was a difficult year in terms of the COVID 19 pandemic. This year made it more important to have our surroundings clean to resist the spread of coronavirus.

Indore, a city that is widely populous and largest in Madhya Pradesh became India's cleanest city for the fourth time. Surat, a city in Gujarat grabbed the second position and Navi Mumbai from Maharashtra was third in line. This was announced by the Centre as they declared the results of its latest annual cleanliness survey on 20th August 2020.

Prime Minister Narendra Modi represented Varanasi in Lok Sabha and it was adjudged as "The Best Ganga Town" in India. Varanasi was followed by Kanpur, Munger, Prayagraj, and Haridwar.

If we talk about states, then Chhatisgarh was adjudged as the "Cleanest State" and was given this award in the category of states having more than 100 urban local bodies. This was followed by Maharashtra and then Madhya Pradesh.

Union Housing and Urban Affairs Minister Hardeep Singh Puri announced The Swachh Survekshan Awards 2020 - the fifth annual cleanliness survey of the country at a ceremony where 129 awards were given in various categories.

According to Government, the survey covered 4,242 cities, 62 cantonment boards, and 97 Ganga towns, and 1.87 crore citizens participated in it. The survey brochure explained the New Delhi Municipal Council as "India's Cleanest National Capital (National or State Capitals/ UT)". A large portion of Rajpath and the VIP zone of Lutyens' Delhi has been comprised by NDMC.