The Future of Crypto Currencies 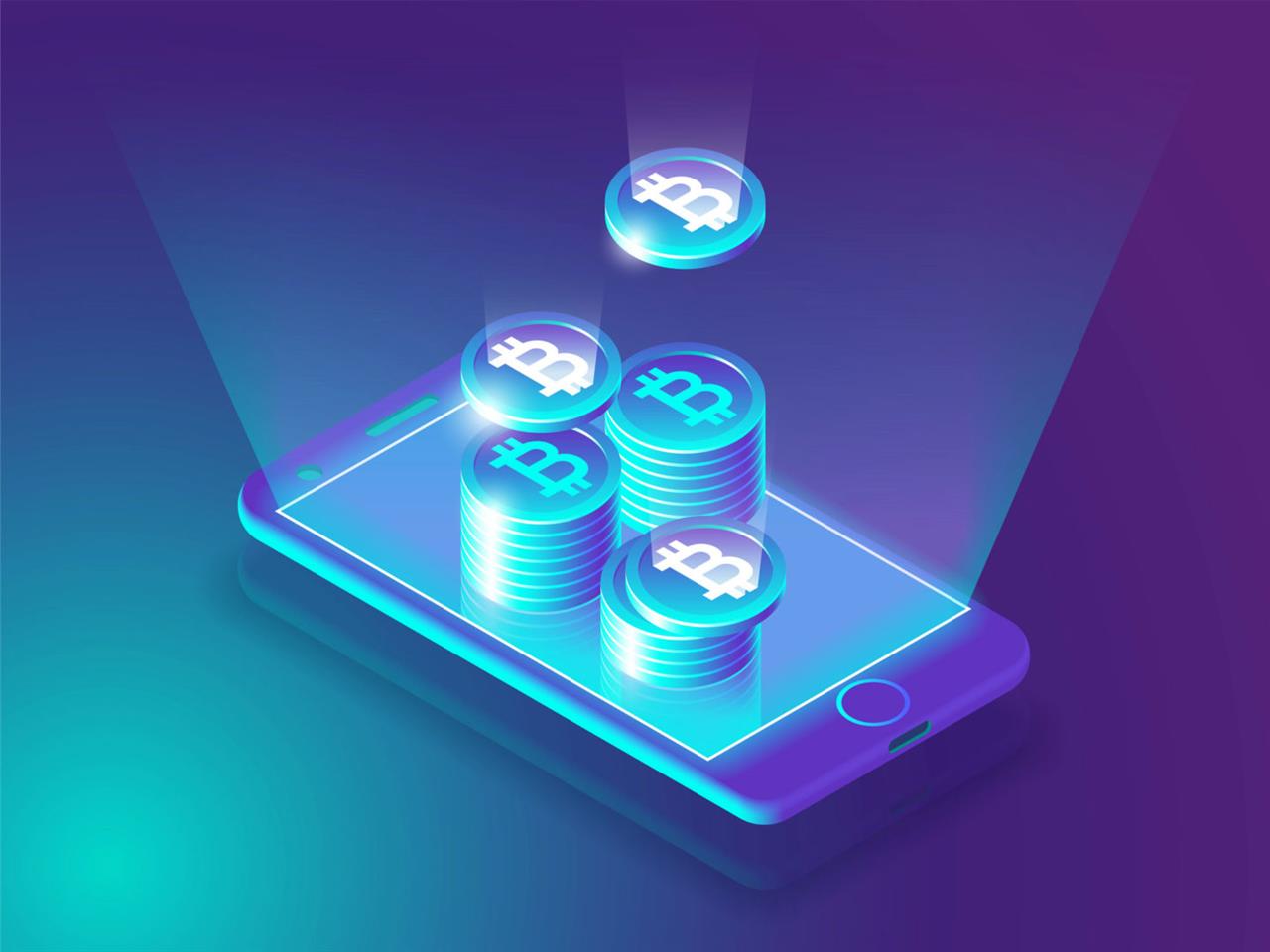 Money happens to be undeniably a very important aspect of human life. A currency note or money in itself is nothing till such time certain value is placed on it. Let us take for example a shell, a metal coin from the bygone days or a old currency note that is no longer in circulation, today they hold no value other than as historical evidence, but at some point in time these were precious and considered money because of the value that was attributed to these objects by humans as medium of exchange, unit of measurement and a storehouse of wealth. It is money that allows us to trade goods and services, we understand the price of goods as the values of goods correspond with the value printed on the notes that we carry in our wallets.

Why is money so valuable? It is important merely because it has universal acceptance. Everyone else will accept it as a form of payment without any hesitation, as they too can pass it on for procuring goods or services as per their requirement. Let us take a little detour of how money evolved and how we are using it today.

Money in different forms has been part of human evolution and been there for at least last 3000 years. Before money the most popular system of exchange was bartering which was rather a direct trade of goods and services and this system actually continued for quite a long time. However, bartering had its limitations, and slowly a type of prehistoric currency in the form of salt, animal skins, weapons, etc became the medium of exchange though the unit values were still negotiable. This system spread throughout the globe and it still survives in certain pockets around the world.

Around the 1100 B.C the Chinese started using replica of actual tools for barter instead of carrying the actual tools and weapons. They made replicas of tools cast in bronze which was easy to carry in their pockets, however, these too created a problem as the sharp edges were uncomfortable and no one wanted to impale their hands on the sharp replica tools and slowly these tiny weapons like daggers, arrows, spades and hoes were gradually replaced by more rounded shape of a circle, which later became some of the first coin currency to be used. Though these originated in China but the first country to make minted coins was Lydia now a part of Western Turkey. Lydia's King Alyattes minted the first official currency that were made from electrum a mixture of silver and gold and stamped with pictures that acted as denominations. They used different types of pictures like that of owls and snakes that denoted different currency values. Interestingly while Lydia was taking the lead in currency developments, the Chinese around 700 B.C had moved from coins to paper money. By 1217 A.D the Chinese had a complete system of money supply and different denominations to ease the process of transaction.

Europeans were still using coins till the 16th century. It was travelers like Marco Polo who upon his visit to China first introduced the concept of paper currency. The British introduced paper money in the Indian subcontinent in the 19th century.

We have come a long way since then and slowly the wads of paper money too seems to have become cumbersome to carry around so now we have this new  term  “ Plastic Money “that has become indispensible part of our lives. This term is used predominantly in reference to the hard plastic card that we use on a daily basis in lieu of actual bank currencies. This plastic money come in different forms such as debit cards, credit cards, pre-paid cash cards, cash cards, store cards etc. Plastic money became a slang phrase for these cards, especially when these cards are used to make purchases. The "plastic money" is coined as these cards are made of plastic as opposed to paper or metal. The most convenient aspect of plastic money came with the invention of the Automated Teller Machine or ATM. It is also called "Any Time Money". This fabulous idea was that of John Sheppard-Barron. In the 1960's after an unsuccessful trip to the bank for some cash withdrawal, John not only waited but couldn't get any money till the next day. Back home during the night John thought how well it would be if there was self cash dispensing machine. He soon invented not just the ATM card but also the 4 digit international standard pin code that we need while using an ATM card. It is said John initially wanted a six digit military serial but his wife convinced him for four digits saying it would be easy to remember.

Since then Plastic money has come a long way. With the new technology being able to accept transactions through a mobile device is a game changer. The mobile card readers have significantly contributed towards the usage of the plastic money. It is a win win situation both for the consumer and the seller as it now offers many small businesses across the world more ways receive payment and the consumers’ convenient way to pay.

However, with new advancement in technology we have gone one step ahead in terms of our monetary transactions. The cards that we use today whether to withdraw money from the ATM, purchase commodities in a supermarket or do an online transaction goes from one party to the other only after a clearance from the financial institution. The new concept is of a purely peer-to-peer version of electronic cash online transaction to be sent directly to the transacting parties without going through a financial institution.

This is Crypto currency, the 21st century unicorn or the money of the future. The first crypto currency or bit coin was created in the year 2009 by an pseudonymous developer Satoshi Nakamoto.

What is a crypto currency actually? Crypto currency is a digital currency that has been designed and built with cryptographic protocols that makes online transactions secure and difficult to fake. One of the most important features of this currency is the decentralization; it is not controlled by any central authority, which makes it theoretically immune to old methods of governmental control and interference.

Crypto currencies make it easier to conduct transactions as the transfers are simplified through the use of public and private keys for security and privacy purposes. Financial institutes charge a steep fee from the users for online transactions whereas in case of crypto currencies, due to the absence of a financial institution between the two parties the transfers are done with minimal processing fees. One other important feature of crypto currency is that once a transaction is confirmed it is set in stone; it cannot be reversed and becomes a part of an immutable record of historical transaction also known as the block chain.

This Global Phenomenon now known to a lot of people is here to stay. Though it is still very technical and has not yet been understood by the general mass however, the banks and the governments, many companies are now well aware of its importance. Just as it was with all the other methods of transactions, it is slowly gathering popularity and soon we will be witness to a large scale adoption of this new process.