Difference Between Disorders And Syndromes 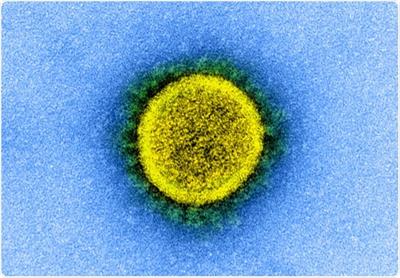 We have commonly used the words  "disorder" and "syndrome" in our daily lives. Some people think that these words can be used as synonyms of each other and some people are totally unaware of the meaning.

In this article, you will get a clear clarification between these two words.

THE BASIC DIFFERENCE BETWEEN DISORDER AND SYNDROME:

(1) GENERAL ANXIETY DISORDER: Being anxious on a date causes a person to have a fear of dates in general, which causes them to avoid dates. Playing out situations in your head and making them turn poorly. Causing you to avoid the situation altogether.

(2) PARANOID PERSONALITY DISORDER:  Having difficulty relaxing, finding it hard to confide in people even your friends and family. Finding it very hard to trust people and prefer to be alone with your own thoughts.

SYNDROME: "Syndrome" is a wider and broader term than "disorder". When multiple symptoms or disorders occur in your body and become a disease this is known as a syndrome.

(1) DOWN SYNDROME: Down syndrome is a genetic disorder caused when abnormal cell division results in extra genetic material from chromosomes 21. It is caused by distinct facial appearance, intellectual disability, and development delays. It may be associated with thyroid or heart disease.

So these were some examples and basic definitions of syndrome and disorder for a clear understanding of these words. There multiple words in which we have confusion in there usage and meanings. In such we should always try to search and explore such words.