Pros and Cons of Online Gaming 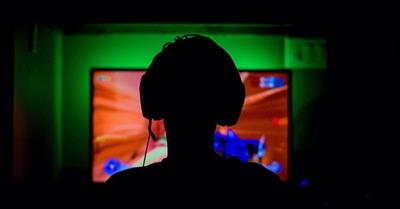 Pros and Cons of Online Gaming

• Decision making- Online games play a vital role in decision making as games create a critical situation where decisions are to be made as quickly as possible.

• Motivation- By seeing other streamers playing games or streaming on YouTube motivates the players to become like them and collect a number of gamers under them as their viewers.

• A career in Gaming- There is a huge career option in gaming and the main thing is anyone weather above 60 years or below 10 years anyone can play games and start earning. These days PUBG mobile is a big game and now also if you search on YouTube more than 80 live streams are going on in 8 different languages. There is an option called super chat, where the viewers can tip the streamer if they like yeh stream, the limit of super chat is Rs 10,000. Dynamo and Mortal have viewers more than 6 million and 4 million respectively and according to research after a 1.5-hour stream, the streamers collect an average of Rs 30,000 or more than that also. So, clearly there is a big career in online gaming just by playing different games.

• Aggressive behavior- These days we know that blue whale games made the players that much involved in tasks that they can go to any point just to win the game. Sometimes after loosing we are this much humiliated that we over spoke to our parents also which is actually bad.

• Isolation from society- Most of the people get isolated if they are deeply involved in online games.we just have to manage things properly but some people play online games with 100% determination but, after that, they are not interested to move out and play physical games also with degrades mental thinking and isolates the minds.