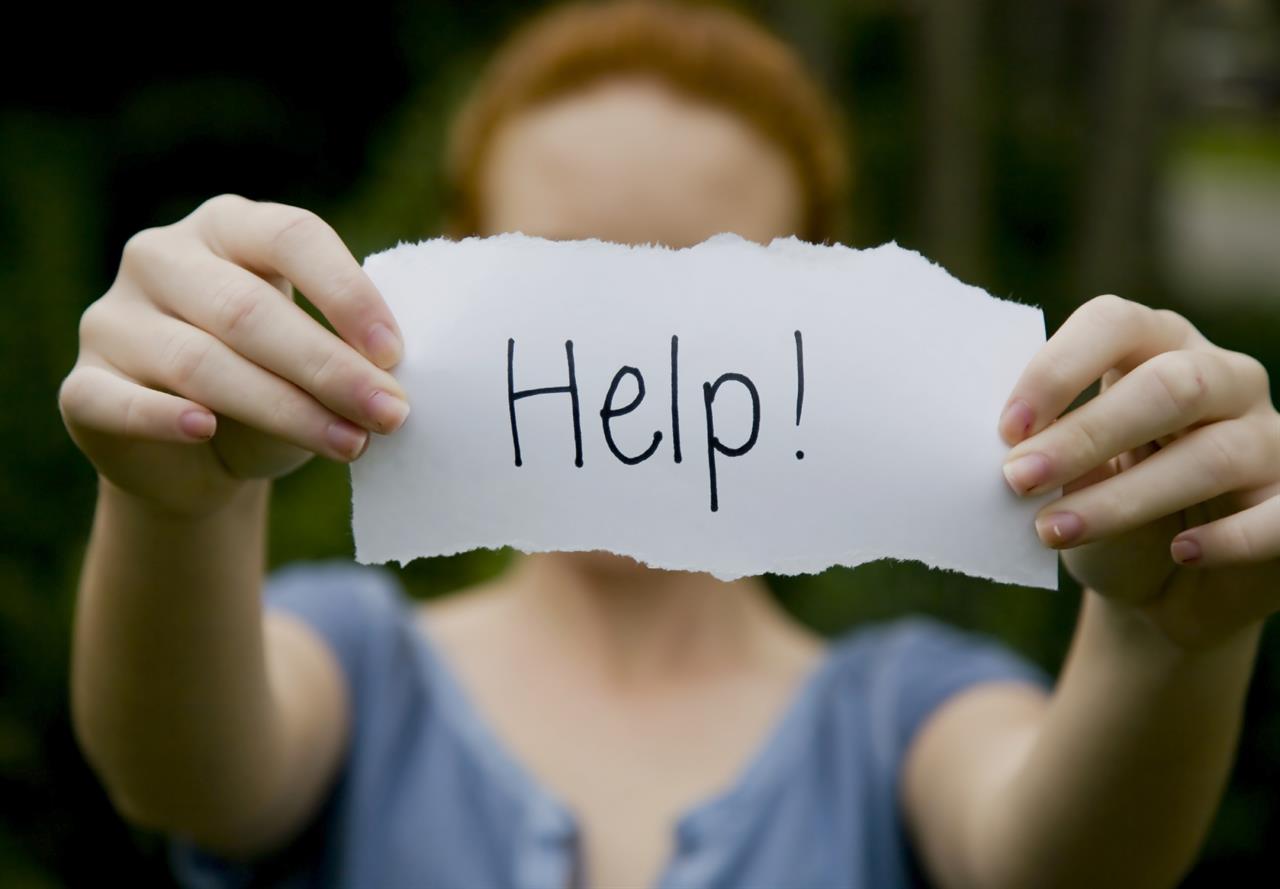 Human trafficking is theillegal exploitation of people irrespective of gender, violation of human rightsand exploiting them. In other words, it is modern day slavery, where humans areexploited to a level of unimaginable circumstances in terms of labour,prostitution, begging or organ donation. It also involves smuggling of migrantsfor material benefit in the form of financial procurement and globally everycountry is suffering for the same today. In a bid for a better life, innocentand ignorant people fall easy prey to such illicit trafficking, specially theunderdeveloped and developing countries.

June 26th is celebratedevery year by the UN Office on Drugs and Crime (UNODC) to highlight theconsequences of drug abuse and illicit human trafficking and raise awarenessfor the same throughout the world. To spread awareness among all states, everyyear the UNDOC disseminates educational materials for teachers andeducationists so that the problem can be addressed unitedly.

Drug abuse literally meansgetting exploited with drugs, over dosing in spite of negative consequences ofdrugs with reference to mental and physical health. Initial the consequencesmay be negligible but with time, it becomes apparent and start controlling theminds, becomes irresistible to such an extent that people may even fall prey toillegal activities as well.

It is estimated that 77%of illicit drug users become addicted and about 5.6% of alcohol drinkersdevelop dependence every year. Drugs and alcohol affects individual, familylife, workplace and society at large. Illegal trafficking of drugs also plays asignificance on imbalanced usage of drugs in society. Taking into considerationthe need to identify the problem areas, UNODC designs a theme every  year. Building on the success of last year,the theme for 2018 is: "Listen First - Listening to children andyouth is the first step to help them grow healthy and safe." Theinitiative is to increase support for prevention of drug use that is based onscience and is thus an effective investment in the well-being of children andyouth, their families and their communities.

The challenge today forall countries is to target the criminals and protect and assist the victims whohave to endure unimaginable hardships in life in such consequences.