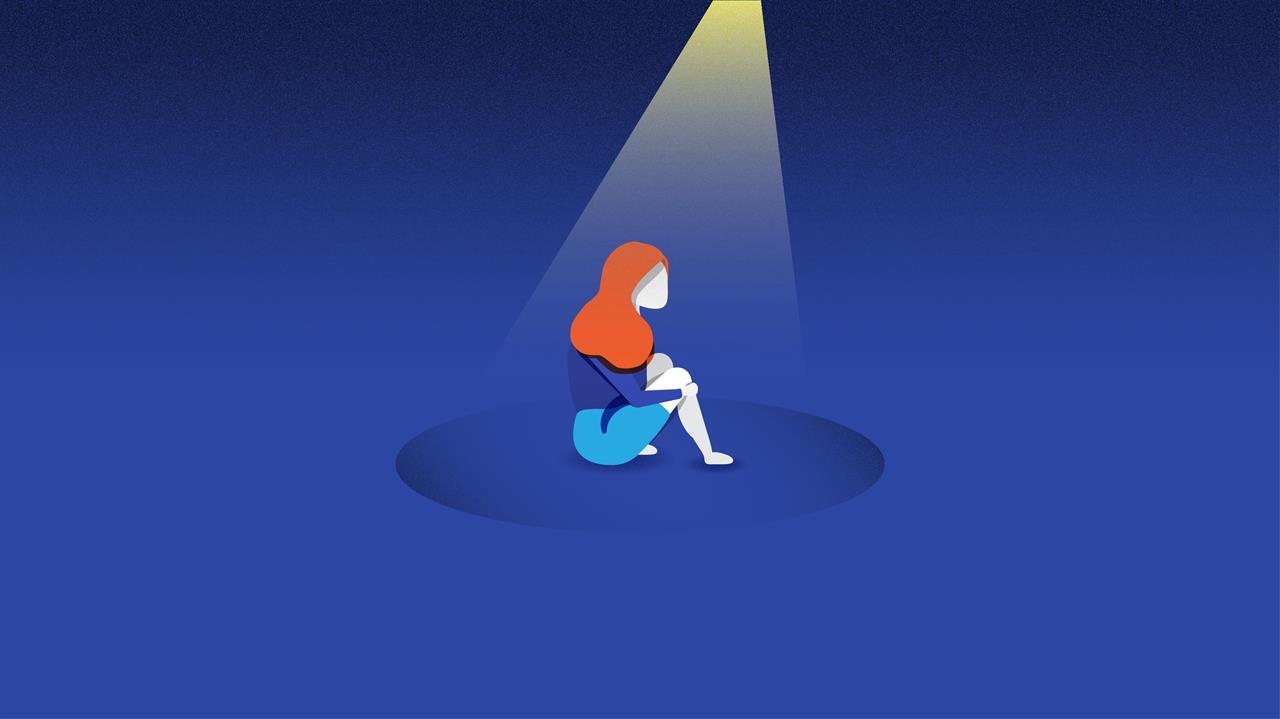 With 41% of India's population comprising of young people, and one youth suicide attempt every minute, is leaving us Indian parents clueless with no resort.

Trying to understand the impetus behind such impulsive forces that create a blockage in the minds and hearts of our kids that they look for ending their lives as the last resort, lets ponder upon some of the stress triggers of the present day.Numbers and graphs are climbing up day-by-day and parents, educationists, policymakers and mental health professionals are just left clueless.

Statistics from WHO ranks India at the 3rd top most country in the list along with the US and Australia, so literally economic forces cannot be blamed here. But for heaven's sake, India being a peace-loving country and renowned for its rich cultural heritage, how can we share the same platform as that of the West? So, is it the parenting pattern, peer pressure,scoring in exam, forced career choices, orthodox family beliefs, premarital sex, or workplace stress that act as catalysts in triggering the young,immature brains that they find it easier to die than live just another day.

In the words of child Psychologist, Dr. Madhumati Singh "kids are exposed to quick learning at an earlier age with digital communication. Peer pressure is more and they want too many things all in on go and thus over expectations from their environment leads to strong emotional reactions".

Statistics reveal that in 2016 itself, failure in examination was reported as the primary reason that claimed life and state-wise, Maharashtra was in the hit list with West Bengal and Tamil Nadu following.

attemptingsuicide mostly is an impulsive rash step leading to loss of a life.

Dr.Singh also identified that with no 'real' but virtual friends, kids lack friends/peer support, dual income families keep parents too busy to lend a ear to their child, high demands academically and co-curricula adds to child's pressure. Sensitivity comes in varying degrees in persons and only a parent or teachers can identify an over sensitive child. It's important to deal with them with compassion and care. Putting down the child's self esteem, berating or cursing them can cost dearly.

Today’s youths have a progressive mindset and want enormous outcome in a short span. Sometimes, traditional families also hinder sin the upliftment as they are not supportive in matters pertaining to financial independence, marriage age, premarital sex, rehabilitation, etc.

The best time of the life that students are supposed to enjoy and cherish is the time they are pushed to extreme levels which can be overwhelming for many.

To curb this societal gap, we need better policies and implementation of resources for improving psychological well-being of children.Government approval for the implementation of the “District Mental Health Programme”in some of the districts of the country is an initiative for promoting suicide prevention services, stress management, life skills training, and counseling in educational institutions. Preventing youth suicides is the need of the hour and the entire society will have to work together towards its achievement.