Effect Of Global Warming On Climate 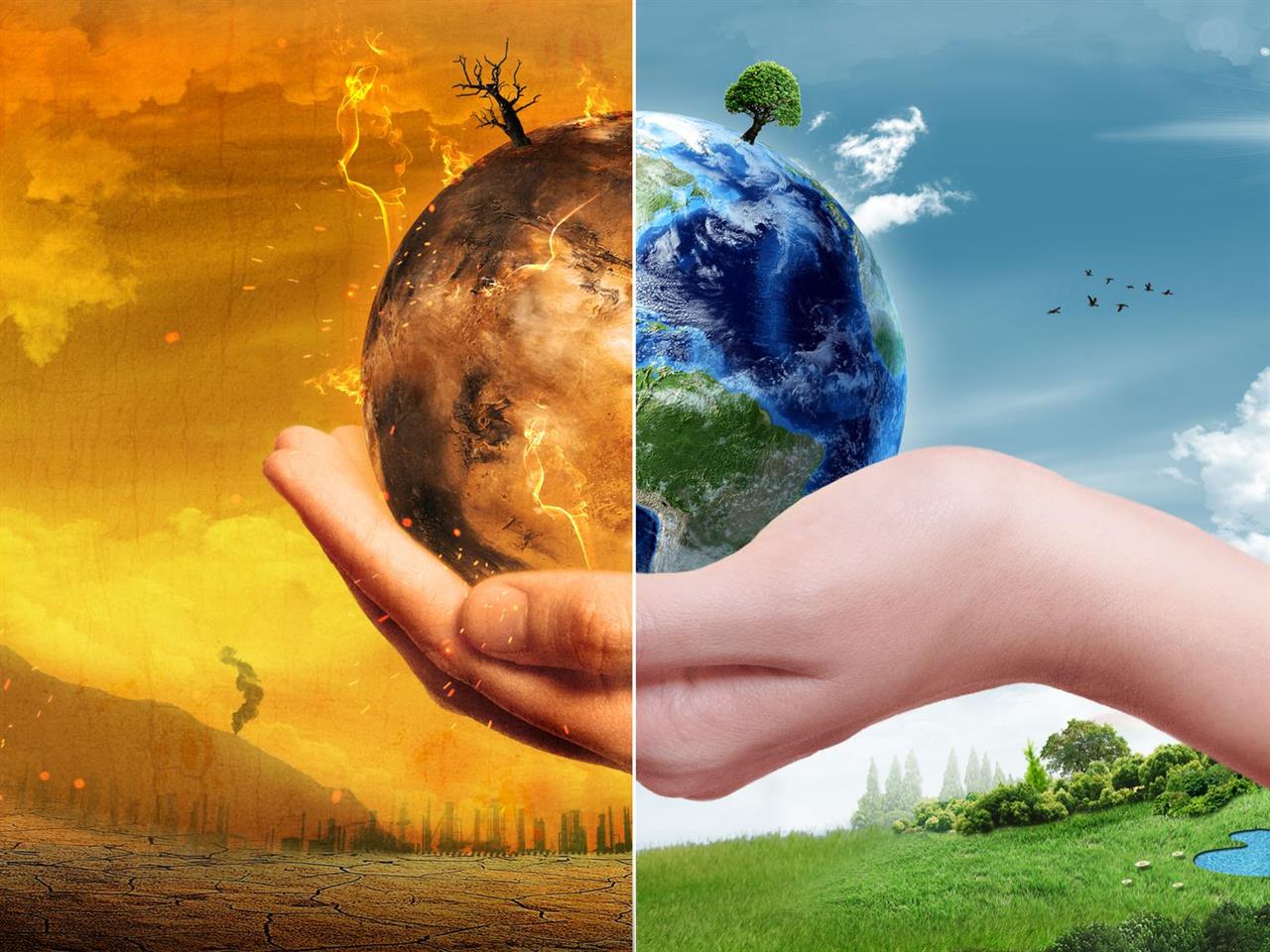 Global warming is the long-term heating of Earth’s climate system observed since the pre-industrial period (between 1850 and 1900) due to human activities, primarily fossil fuel burning, which increases heat-trapping greenhouse gas levels in Earth’s atmosphere. The term is frequently used interchangeably with the term climate change, though the latter refers to both human- and naturally produced warming and the effects it has on our planet. Itis most commonly measured as the average increase in Earth’s global surface temperature. Heat is energy and when you add energy to any system changes occur.

Much of the world is covered with the ocean which heats up. When the ocean heats up, more water evaporates into clouds.

Where storms like hurricanes and typhoons are forming, the result is more energy-intensive storms. A warmer atmosphere makes glaciers and mountain snowpacks, the Polar ice cap, and the great ice shield jutting off of Antarctica melt rising sea levels.