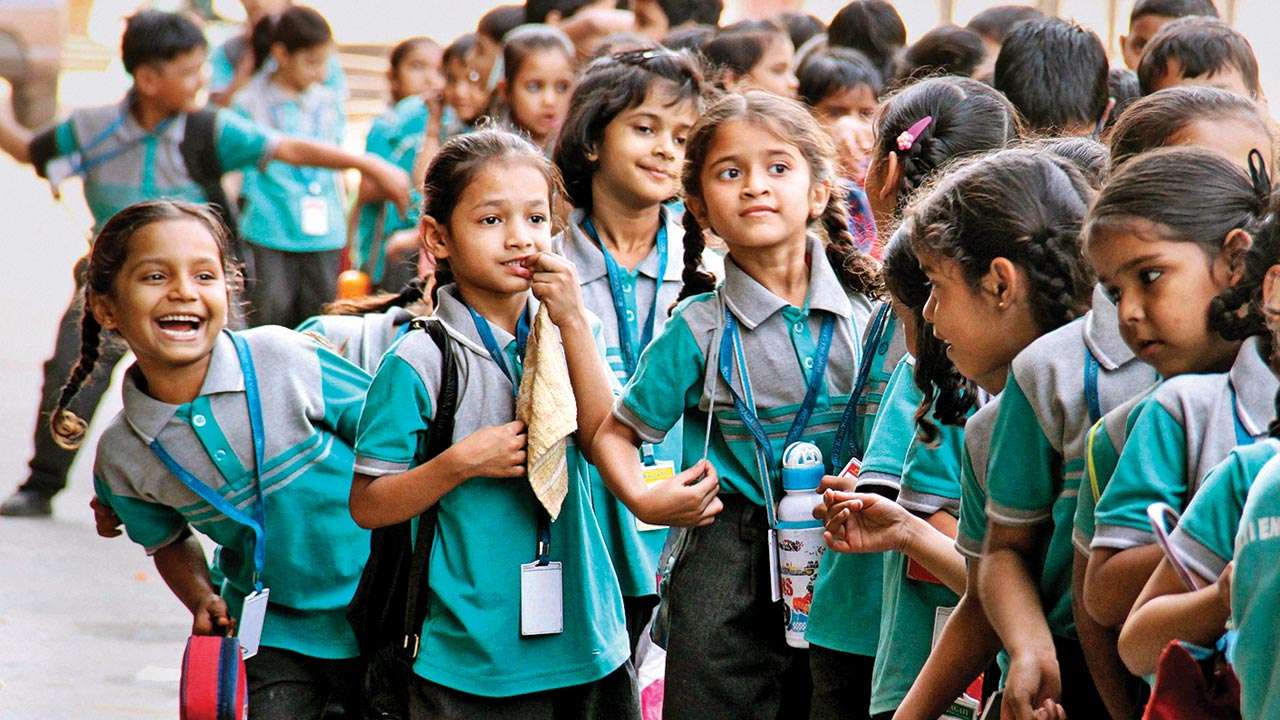 Delhi Government has undertaken an initiative to introduce "Mission Buniyaad" from April 2018 for a period of three months, which is running successfully in all the state government and municipal schools. As the name Buniyaad itself suggests foundation, it's an initiative to strengthen the foundation/base of our children. The initiative aims at improving learning skills of children from Classes III-IX and is much in-line with the previous scheme under "Chunauti"by the Government.

The Government intends to align learning capabilities of school students in accordance to the standard set by the National Council of Educational Research and Training (NCERT). Evaluation of children from various Government Schools has been found to show basic learning difficulties in context to subjects like Maths and Languages.

While addressing the heads of schools undergoing a training session on "Mission Buniyaad," Education Minister, Manish Sisodia recommended that parents should be tapped through simple and easy message and explained about the initiative of the Government.

Under the campaign, children had been encouraged to attendschools during the summer holidays so that they can strengthen their skills ofsolving basic numerical problems, attain reading and writing skills and be atpar with the specifications underlined by the NCERT.

Studies have shown that schools are focused to complete the courses,rather than attending to strengthen the basic understanding of children. As aresults, schools rear children who lack in skills and basic understandingresulting in little success for future. But under mission Buniyaad, simple andinteresting teaching techniques had been implemented considering the level of understandingin children. Based on the capabilities and learning skills of children, they hadbeen divided into three categories. 'Ujjawal' for scorers at par, 'Utkarsh' formedium scorers and 'Udyam' who score less than their peers.

According to a survey conducted by The National AchievementSurvey (NAS) in 2017among various government-aided schools, 50% children from Classes 3-5 performedhorribly in languages, science and maths.

The entireprogramme had been planned and implemented in all government and MCD schools forthree months of summer holidays and during this period, parents had beenencouraged to stay in the city and support the Government for a better futureof their children.